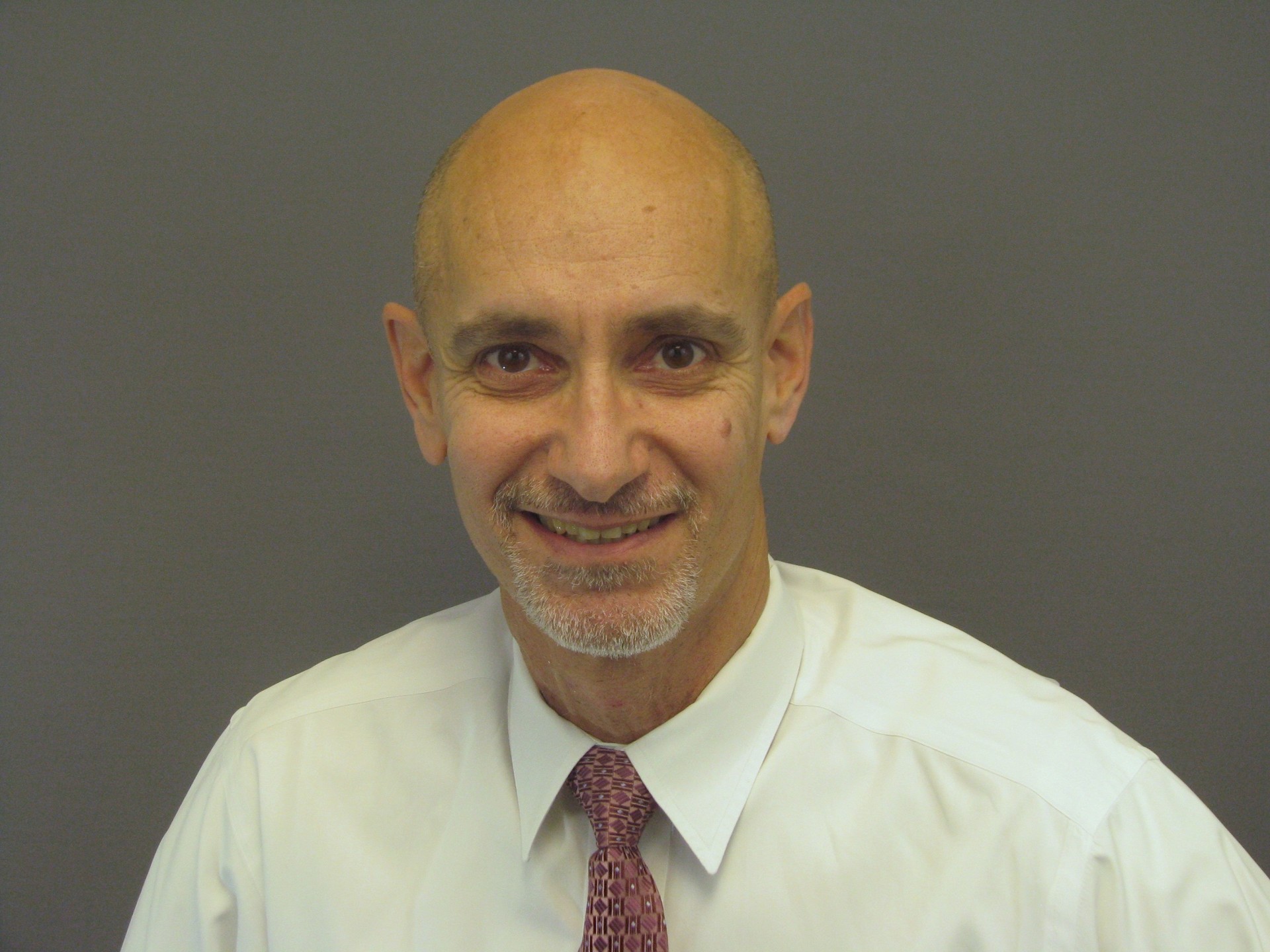 Robert W. Simmons.  Founding Principal and Portfolio Manager.  From 2003 through 2006, Mr. Simmons worked for AIG Global Investment Group (“AIGGIG”) where he was a Managing Director, as well as the Head of U.S. Equity Research and the lead portfolio manager for AIGGIG's US Large Cap Equity Portfolio.  Prior to joining AIGGIG, from 1993 through 2002, Mr. Simmons was employed by ARK Asset Management (formerly Lehman Management Company) where he was a Managing Director and a member of the Board of Directors.  While at ARK Asset Management, Mr. Simmons held various positions including Senior Analyst, Director of Equity Research and Portfolio Manager.  Prior to joining ARK Asset Management, Mr. Simmons spent six years in the Trust Department of the National Bank of Detroit as an equity analyst where he specialized in Financial Services.  Mr. Simmons earned his BS from the University of Kansas and his MBA from Indiana University.  Mr. Simmons is a Chartered Financial Analyst.

On June 21, 2017 we lost our partner, co-founder and dear friend, William Cohen to cancer.  He was a great intellect, a skillful investor, a quick wit and a steady hand and will be forever missed.  It was his wish that Valara Capital continue forward searching for value in the US equity market and the firm has regrouped around that mission.  We have left his bio here to remind those interested of his professional accomplishments and importance to the founding and first decade of this firm.

William D. Cohen.  Founding Principal and Portfolio Manager.  From 1999 through 2006, Mr. Cohen worked at Equinox Capital Management, a $7 billion NYC based money management firm, where he most recently served as Director of Research and a member of the firm's Investment Policy Committee.  Mr. Cohen was also the head of Equinox's research group and performed research coverage in the financial service and capital goods industries.  Before joining Equinox, from 1989 through 1999, Mr. Cohen was an analyst and portfolio manager at Lord Abbett & Co.  Mr. Cohen earned his BA from Rutgers University and his MBA from the University of Michigan.  Mr. Cohen is both a Charted Financial Analyst and a Certified Public Accountant.